Hydraulic Lime in Cornwall was pioneered by an English Civil Engineer called John Smeaton. He achieved this by using pebbles and powdered brick as aggregate.

Smeaton commenced an extensive series of commissions and some of these included:

From 1755 to 1759, Smeaton designed and constructed the third Eddystone lighthouse which was situated on rocks off the east coast of Cornwall. 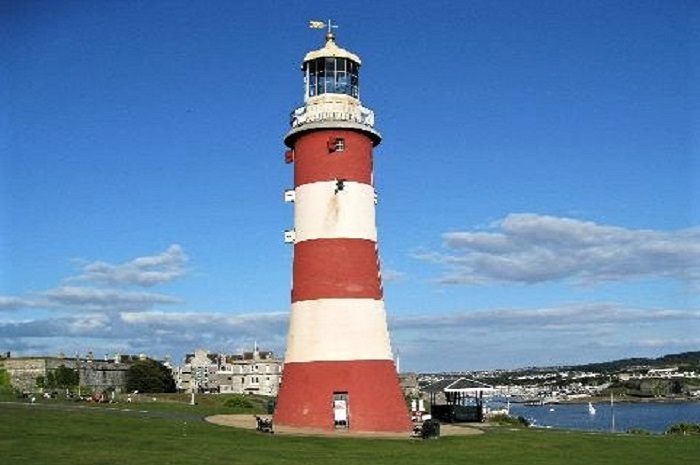 Due to the two former timber-constructed lighthouses being destroyed by a storm and fire, Smeaton decided to build the third lighthouse using Cornish Granite for the exposed parts, Portland Stone (Limestone) for the interior and Plymouth Marble for the locking grooves cut between the stone for added lateral strength.

Smeaton soon realised that the mortar joints might be compromised by the sea water, so along with William Cookworthy (a pharmacist and innovator in several field of technology who discovered China Clay in Cornwall) he experimented with Lime and Pozzolana (volcanic ash) mixes to find a suitable mortar for the joints. It was during these experiments that Smeaton pioneered the use of Hydraulic Lime, a form of mortar that sets hard under water.

Due to the erosion of the rock underlying the lighthouse foundation, it was dismantled and partially rebuilt on Plymouth Hoe where it is known as Smeaton’s Tower. 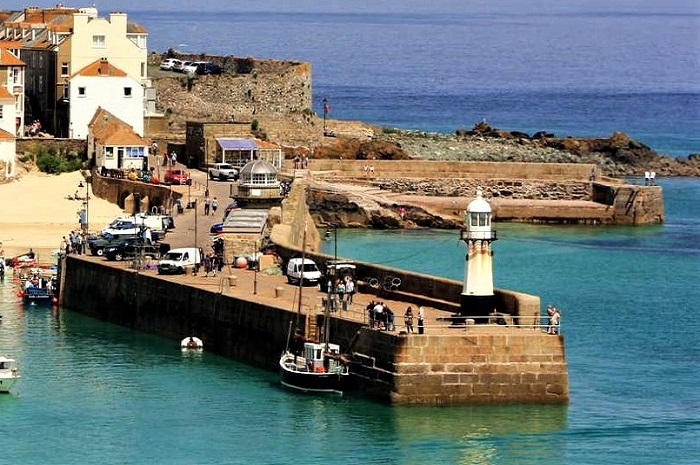 The pier was constructed by dumping rubble onto the seabed, with the walls being built around this core. The pier was originally 120 metres long with an elegant Smeaton’s lighthouse sitting at the end. Since then, the pier has been extended to almost double its original length.

During Storm Eleanor in 2018, hundreds of tonnes of sand was shifted and revealed the foundations of Smeaton’s Pier.

Wheal Busy (aka Chacewater Mine)

In 1775, John Smeaton used his skills as a mechanical engineer and designed a 72-inch engine for Wheal Busy. 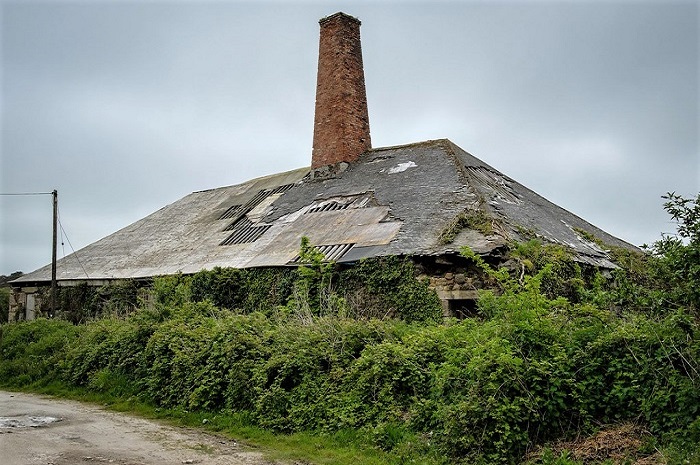 This engine was designed to replace the original Newcomen engine that was used to pump out underground water. However, Smeaton’s engine was found to be not very effective and was rebuilt by James Watt in 1778, making it one of the first Watt Steam Engines in Cornwall.

In 1792, Smeaton designed a harbour at Charlestown. 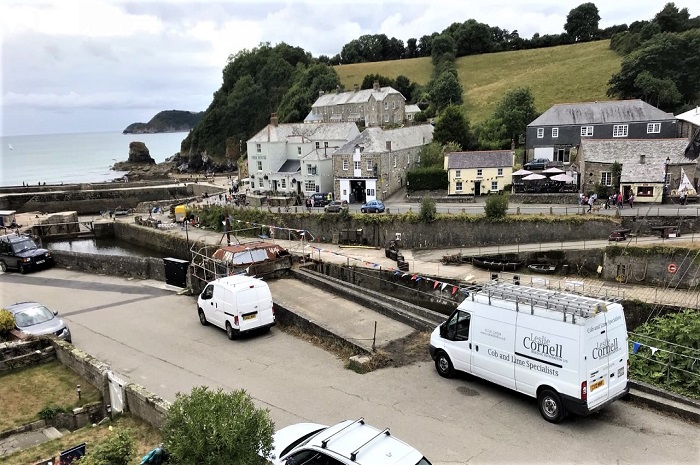 This harbour was to be used for the export of china clay, copper and tin and for the import of coal. In 1801, nine years after Smeaton’s death, Charlestown harbour was constructed by Charles Rashleigh using Smeaton’s design.

If you have a Lime project in Cornwall that you would like to discuss, please Contact us.