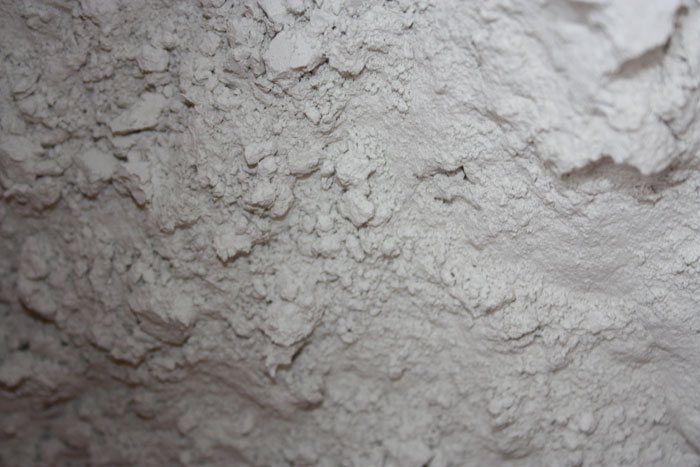 Lime has been used as a building medium since ancient times. Knowledge of its values in construction dates back centuries. Limestone (calcium carbonate) would have been heated (calcining) and then added to water (slaking). Introduced into farmers' fields it provided the necessary pH balance to the existing soil and for construction it became the principal binder.

Pre-industrial revolution, the overland transportation of lime was very limited so generally it was shipped by sea. As coal is needed in the heating process, this would too arrive by boat. Lime kilns were therefore mostly situated on quay sides and ports.  Evidence of these can still be found today and lime kilns are clearly marked on all Ordinance Survey maps.

The majority of rural and semi-rural buildings (and walls) in Cornwall constructed in the 1700's and the first half of the 19th century had a stone plinth and cob walls to roof height. 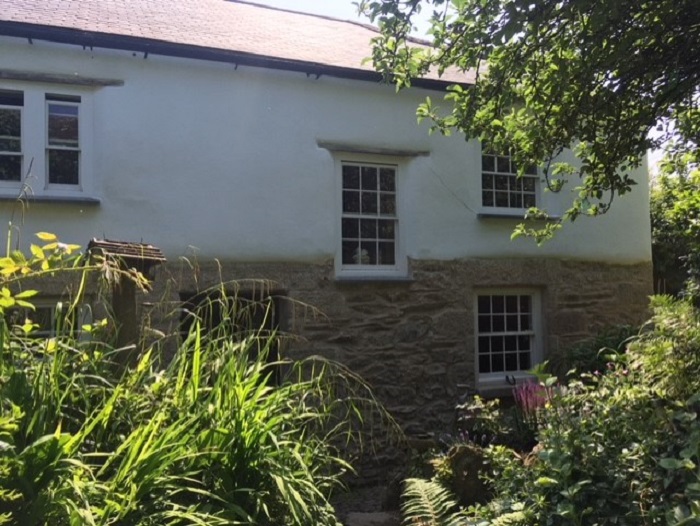 The principle binder for the stonework was a sieved clayey sub-soil and slaked lime. Sands in the mortar became more common place when quarrying and transportation became cheaper and with the onset and expansion of tramways and rail networks. On scores of projects around Cornwall we have found lime/sub-soil mortar, however there have been some written accounts of lime being used as an ingredient in the mixing of cob. With the addition of lime (in the cob mixture) a faster drying time and less shrinkage is supposedly achieved. We have never found evidence of lime in the cob masse, adding lime would have been a costly undertaking with minimal (if any) benefits.

The demand for lime in construction today is increasing. Its merits are proven in the preservation of historic buildings and often it is insisted upon rather than recommended.

Allowing the sub-strate to breathe is crucial to its strength and longetivity. All lime applications absorb moisture but equally allow evaporation. Lime-based claddings and applications should be weaker than the sub-strate allowing a degree of flexibility.

Non-hydraulic lime (lime putty) is the 'purists' favourite. Mixed correctly (with an appropriate sand) the mortar, whether used for plastering, rendering or pointing, is a delightfully pliable and workable medium. If there is to be argued a 'negative' aspect to a non-hydraulic lime application it is that it has a slow set. A three coat plaster, for example, can be a drawn out process, however the results are worth the wait!

Natural hydraulic lime is fast becoming the builder's favourite. With its faster set characteristics and varying degrees of strength it is popular for a client base on perhaps a restricted time frame. Examples of the uses of all the above mentioned limes can be found on our lime applications tabs.