This part Cob, part Stone-built cottage just outside Bodmin required the team to remove all impermeable claddings from the Cob and introduce a 3 coat Lime Render in Bodmin. 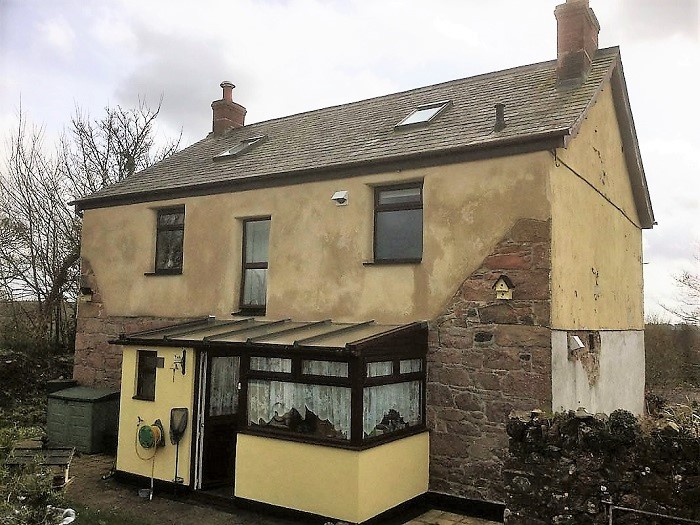 On removal of the existing claddings, the team established small pockets in the Cob which were built up using Cob bricks and a Lime mortar.  This was followed with the introduction of a 3-coat Lime Render.

Please Contact Us if you require Lime Rendering in Bodmin and would like to discuss your project.