Leslie Cornell Building Restoration Ltd are extremely fortunate to be engaged in restoration works on some idyllically located historic buildings in Cornwall.

One of our more recent restoration projects in Cornwall saw us working in the picturesque village of Port Isaac. 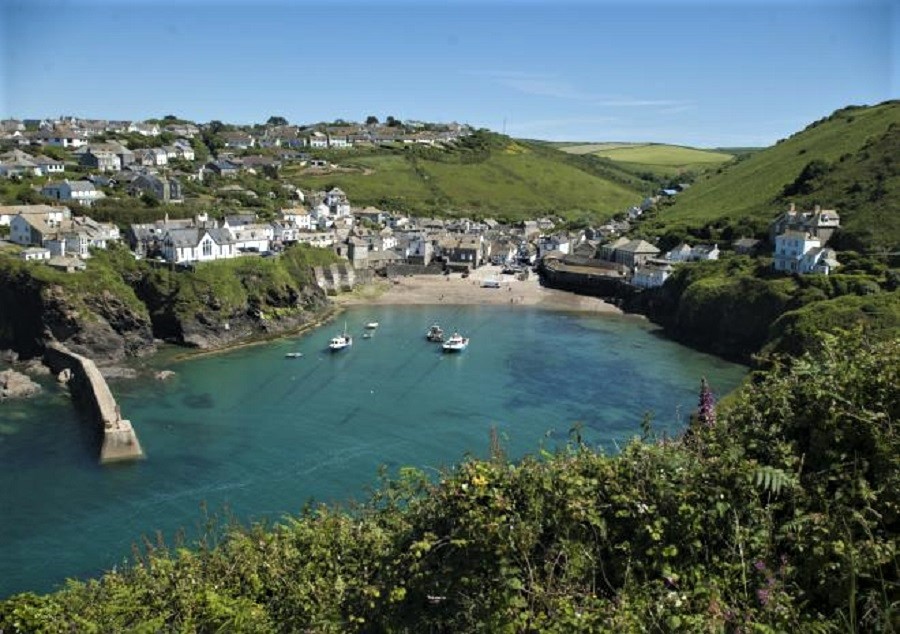 Port Isaac dates back to at least the 14th century when it was first registered as a fishing settlement. Throughout the years the fishing industry has played a major role in the village economy, starting with pilchard fishing and moving on to herring fishing when the pilchard stock declined. Nowadays crab, lobster and mackerel are among the main catch of the day.

From the middle ages to the mid-19th century, Port Isaac was a busy coastal port with an active harbour where cargoes such as stone, coal, timber, limestone and salt were loaded and unloaded.

In the latter years, locations in and around the village have been used in the production of films and tv series. These include:

The village of Port Isaac has approximately 90 Grade II Listed Buildings Buildings, and we had the privilege of undertaking sympathetic and traditional building restoration works at one of them. 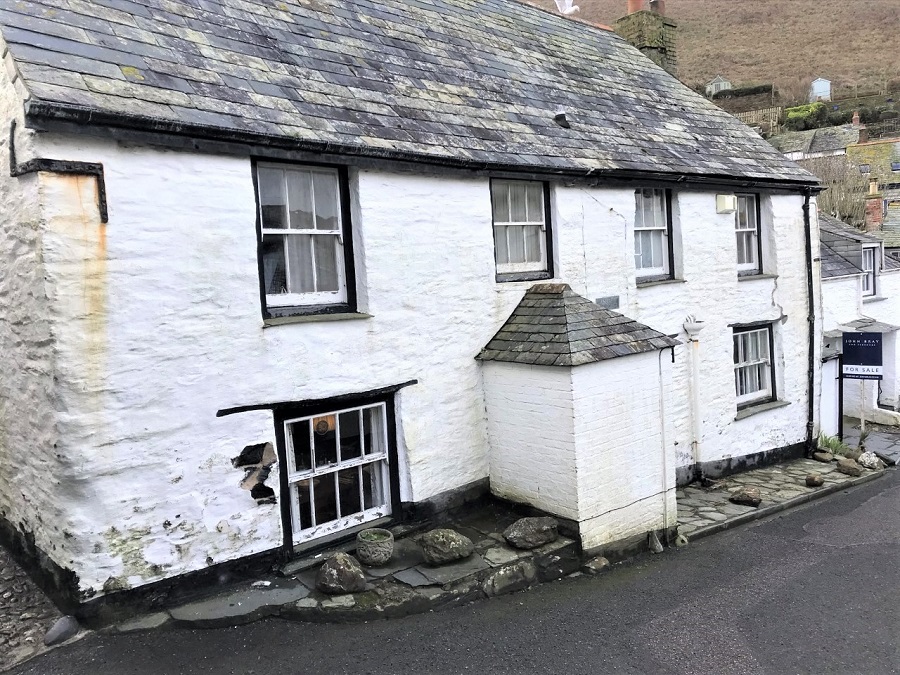 Prior to commencement of our works, we acted as agents on behalf of the Client and completed the application process for Listed Building Consent.

The restoration works we carried out were to maintain the breathability of the building. We carefully removed the existing non-breathable claddings, introduced a variety of Lime applications and repainted the property with a breathable Beeck Mineral Paint System. 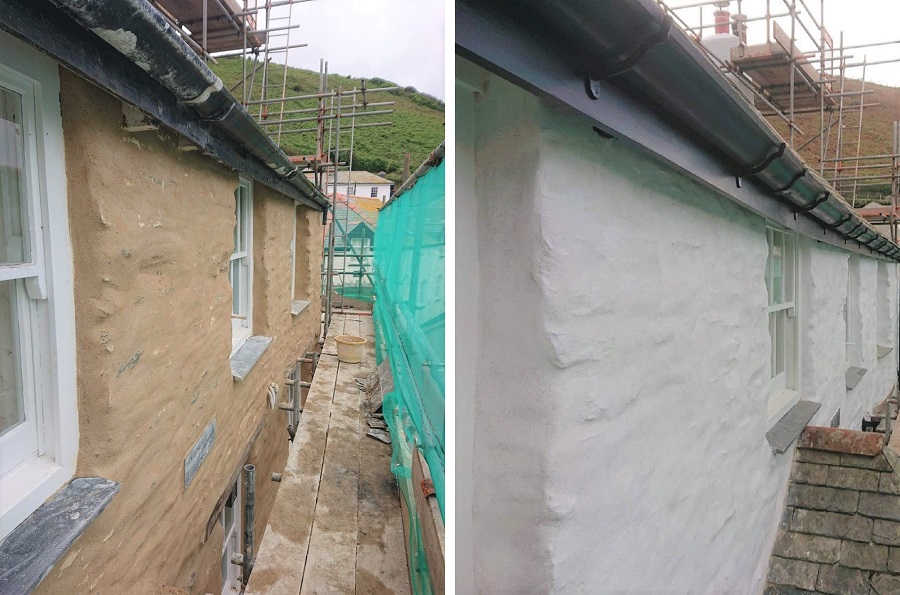 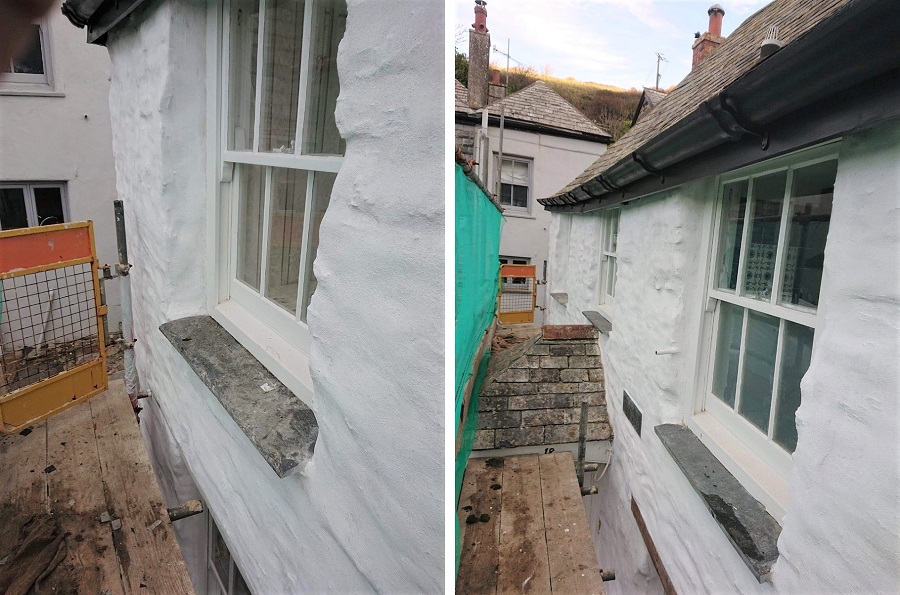 If you own an Historic Building in Cornwall and would like to discuss our Sympathetic Traditional Restoration Services, please Contact Us.