Historically, fireplaces were used for heating a dwelling, heating water for domestic purposes and cooking. 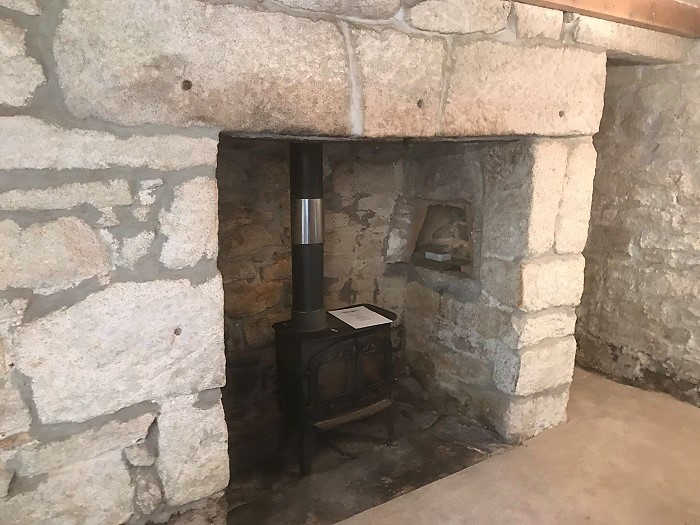 Fireplaces started back in ancient times as firepits that were built into the ground, but due to the lack of ventilation, they emitted toxic and irritating smoke inside the dwellings. In later years firepits were developed by building them in the middle of the room on raised hearths with the smoke being vented through an opening in the roof, which worked well until it rained.

Many developments and alterations were made to the firepit’s ventilation system through the years, and during the 11th to 12th Century chimneys were invented. This made it possible to more reliably vent smoke outside.

With the development of chimneys came the conversion of firepits into fireplaces that could be situated in multiple rooms as they could be situated against walls, negating the need to take up space in the middle of the room. 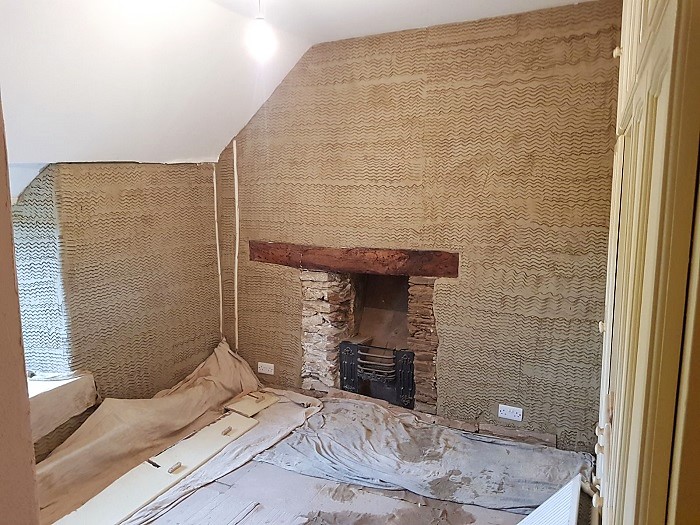 By the 1800’s the design of the fireplace evolved and became a more common feature within rooms of a property. They consisted of 2 parts, the surround and the insert. The surround being the mantlepiece and side supports, and the insert being the area in which the fire burned.

Fireplaces in Cornwall were traditionally built using Cob or Stone, which are better known as inglenook fireplaces. The inglenook fireplace was where all of the cooking would take place and was constructed using stone columns and a timber or granite lintel, finished with a clay or lime application. 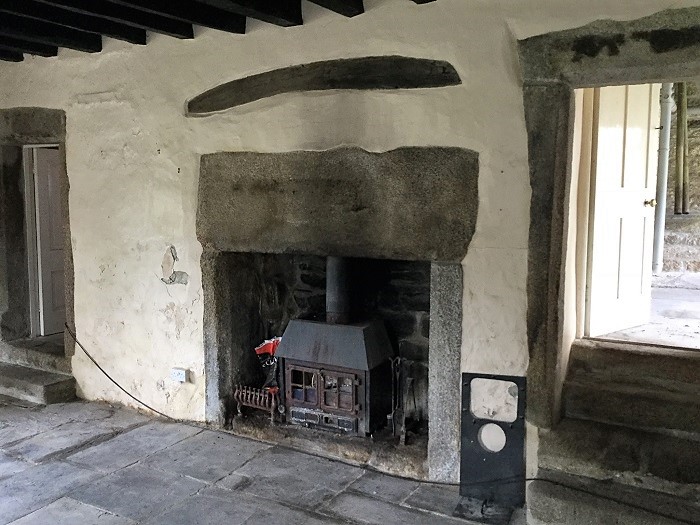 In Cornwall, many fireplaces had Clome ovens installed in them. These ovens were built into the side of the chimney breast. To use a Clome oven you had to enter the fireplace and build a fire within the oven, traditionally done using gorse or blackthorn. The oven itself did not have an internal chimney, so the smoke produced escaped through the oven door into the fireplace and out through the chimney. 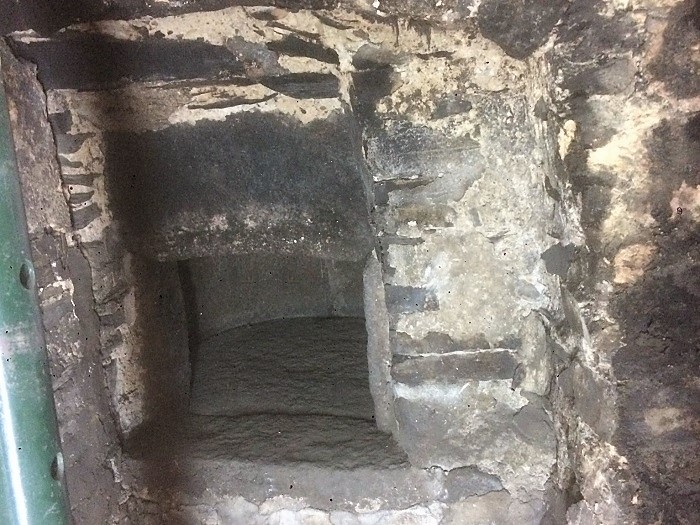 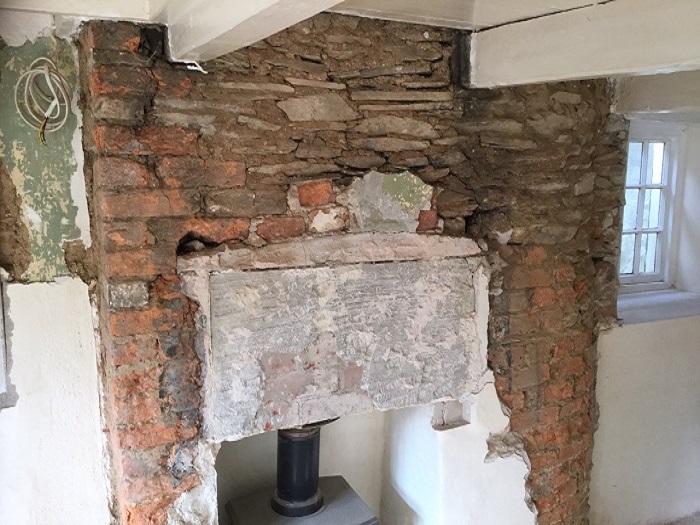 We, Leslie Cornell Building Restoration Ltd, have been engaged in many works to limit damp problems in historic buildings in Cornwall, and on many occasions the damp problems have arisen due to an original fireplace being sealed up as they were no longer needed for heating and cooking. When the fireplace was sealed often no works were undertaken to the existing chimney, meaning the flue had no natural vent. One cause of damp is that any moisture that builds up within the flue would drip down into the fireplace void and have no other ways of dissipating other than through the walls.

Often where we have uncovered an original fireplace, our Clients have requested that we leave it uncovered and restore it using traditional breathable lime applications. 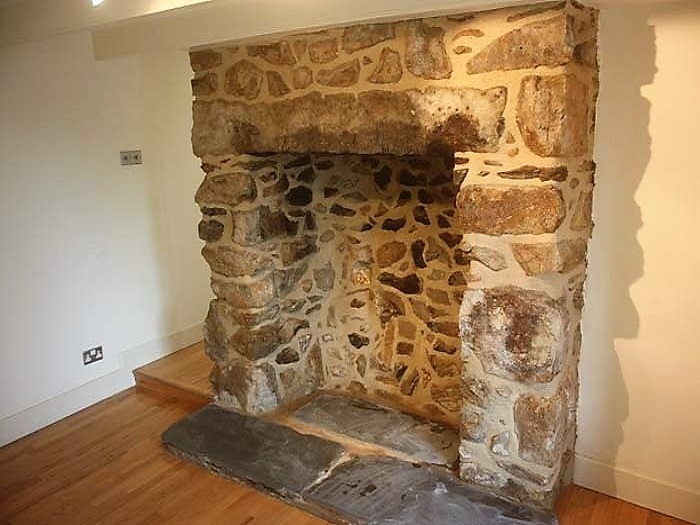 If you have a fireplace restoration project in Cornwall that you would like to discuss, please Contact Us.