Cornwall is not usually associated with bricks or brick-making, but in the 18th, 19th and early 20th century the Cornish brick-making industry was quite productive. 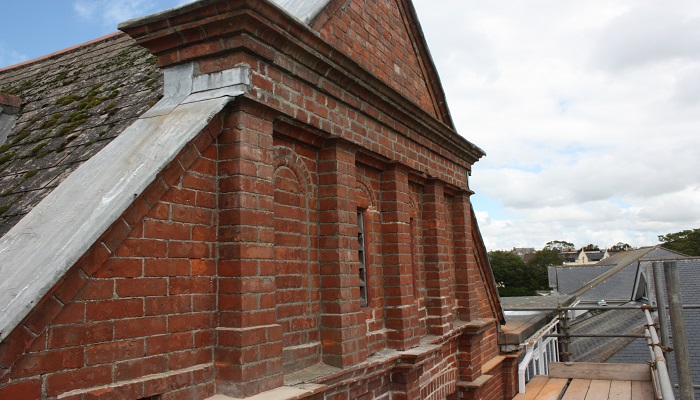 It was quite a common belief that all bricks in Cornwall were imported. Bricks were used as ships ballasts, and these ‘imported’ bricks would be off-loaded at Cornish ports and harbours in readiness for their cargos. These bricks would then be used for local constructions.

From 1784-1850 a Brick Tax was introduced in Britain to help pay for the wars in the American Colonies. Builders who used ‘imported’ bricks were mindful of this tax and used to hide them with coverings of earth and/or lime plasters before the local Office of Excise paid a visit. 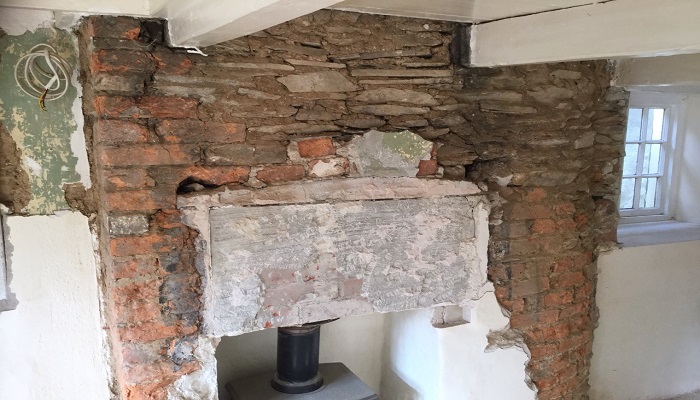 Towards the latter half of the 19th Century saw over 60 brickworks operating in Cornwall as bricks were favoured for their ease of construction and being lighter in weight to natural stone. With the increase in brick making in Cornwall, brick-marks were introduced by the manufacturers to identify the brick maker. These brick marks usually reflected the location and owner name.

If you have a Brick/Stonework Project you would like us to help you with, please Contact Us.